Get Your Flu Shot this Season 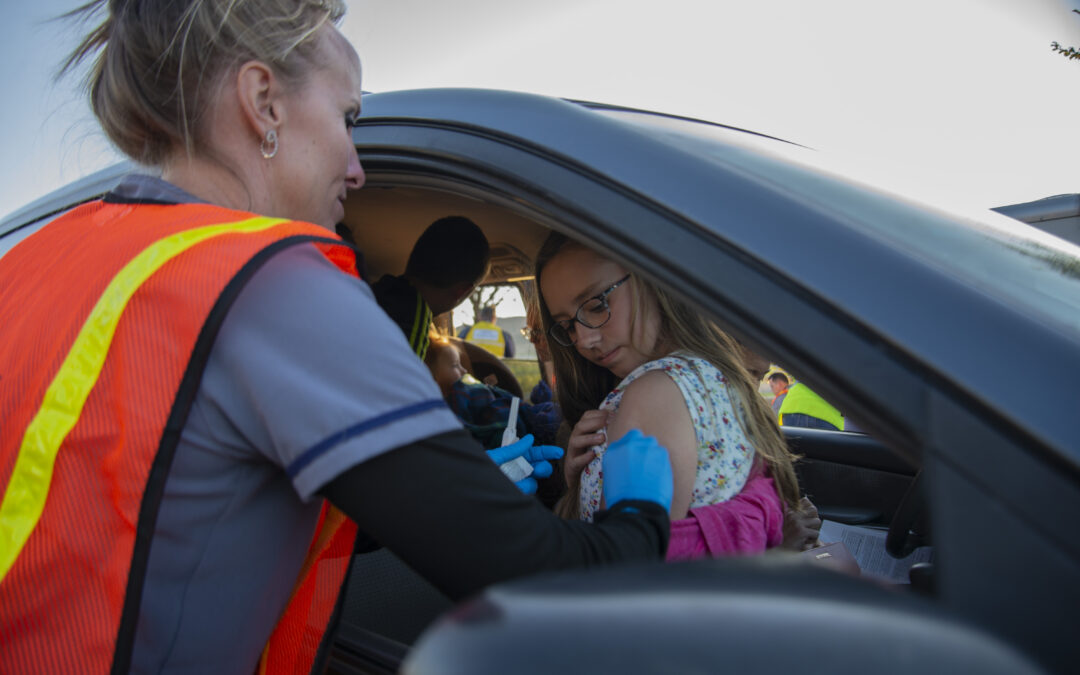 Flu Vaccine with Dr. B

Historically Influenza has been the most prevalent and deadly infectious disease, causing high levels of illness, hospitalizations, and deaths.   The Centers for Disease Control reports that influenza causes between 9 million to 45 million illnesses, 140 thousand to 810 thousand hospitalizations, and between 12,000 to 61,000 deaths annually since 2010.

This year the novelle coronavirus Sars-CoV-2pandemic – known as Covid-19 has caused by far more illness and death in the United States and worldwide than the annual flu.  Johns Hopkins University has recently reported over 205,000 deaths from COVID-19 in the U.S alone.

Infectious disease experts are very concerned that this fall and winter, both the flu virus and Covid-19 virus will be spreading in our communities.  This has the potential to push the rates of illness, hospitalizations, and deaths to record levels.

THIS MAKES GETTING THIS YEAR’S FLU SHOT TO BE OF VITAL IMPORTANCE.

In my practice, the most common lament I hear is that “The flu shot gave me the flu”.  I tell my patients that this is just not possible as there is no live influenza virus in the flu shot – however, I agree with them that the flu shot frequently makes me feel a little sick, with an achy arm, body aches, even sometimes a low-grade fever.   I next tell them that I am always happy when this happens because it is evidence that my immune system has reacted to the flu shot and that typically means that my body is making antibodies against Influenza, which is of course what we are all getting the flu shot for in the first place.

The biggest risk of getting the flu shot is that the virologists who formulate the annual flu vaccine may not accurately predict what flu strain will be circulating that year.  When this happens the flu shot is less effective for preventing that year’s flu.  The good news is that like almost all other vaccines, each time you get the flu shot it boosts your immunity against influenza viruses in general.  It builds increasing levels of antibodies against the family of influenza viruses.  There is also a risk that your body may not react to the flu shot and you will not produce sufficient antibodies to protect you from that year’s flu virus.  The result is, that despite doing everything they can to protect themselves some people who get the flu shot may still end up getting the flu.  Despite its shortcomings, a flu shot is still the best way to protect yourself and your family from getting the flu.

The flu shot should be given once annually from ages 6 months thru adulthood.   September and October are considered the ideal times to get a flu shot, but it appropriate to get a flu shot any time of the year.