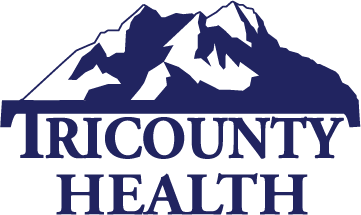 IN ORDER TO GAIN A BETTER UNDERSTANDING, ONE SHOULD CONSIDER LOOKING AT RISK & PROTECTIVE FACTORS

Suicide is a complex behavior and generally cannot be attributed to a single cause or event.  Research has found that approximately 90 percent of people who die by suicide have diagnosable mental health or substance use disorder at the time of their death.  Suicide is also often preceded by a lifetime history of traumatic events.  Several other factors that put a person at increased risk for suicide may include:

Protective Factors are conditions or attributes in an individual, family, or community that increase the health and well-being of children and families.  Protective Factors may reduce suicide risk by helping people cope with negative life events, even when those events continue for a period of time.  The ability to cope or solve problems reduces the chance that a person will become overwhelmed, depressed, or anxious.

HOW CAN I HELP?

To learn more about violence and injury prevention, click the photo above.

To learn more about parenting tips and sti prevention, click the photo above.

To learn more about preventing tobacco use in our youth, click the photo above. 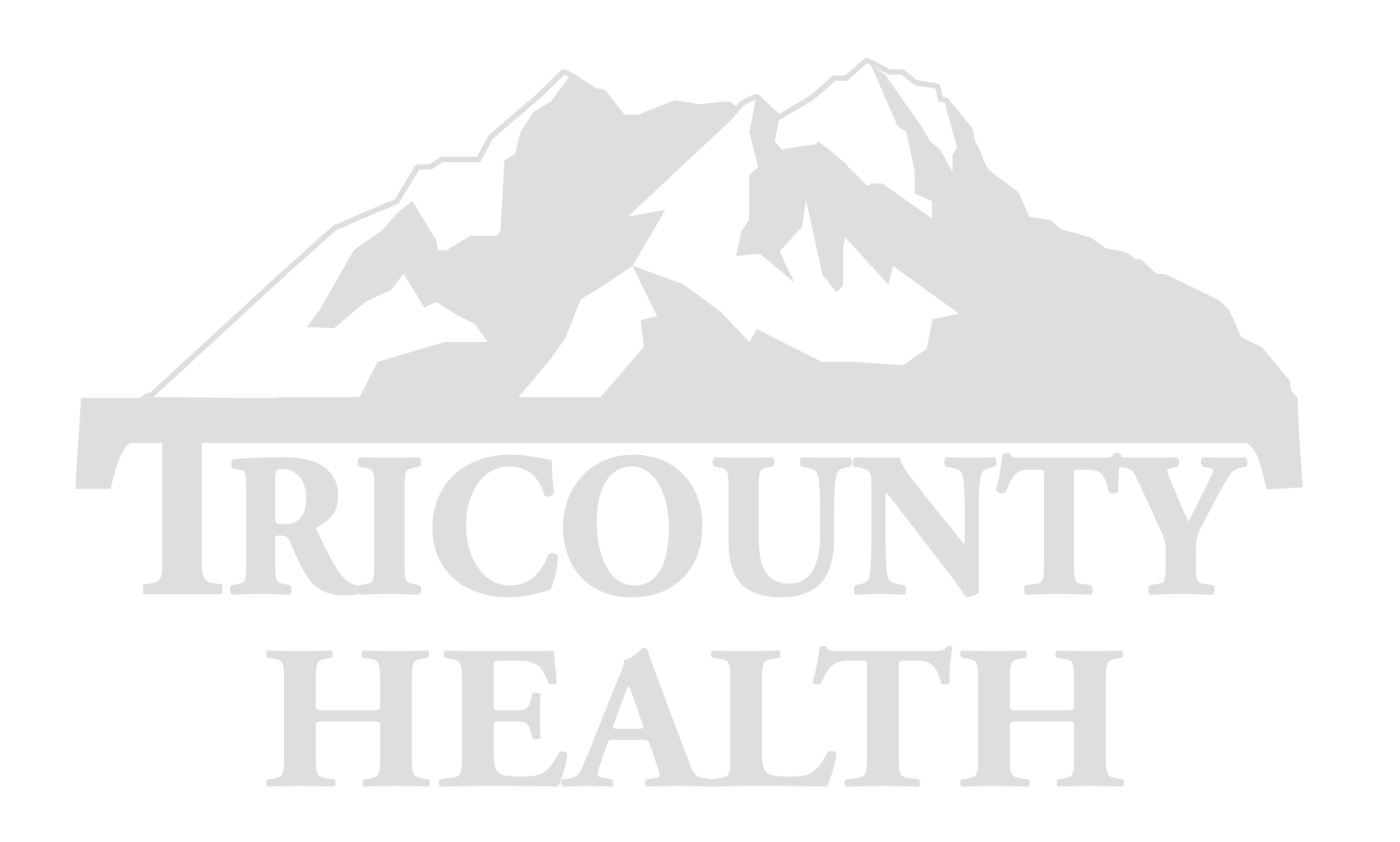